The Amazing Shipwreck At Coronado Beach Is Exposed For A Short Time! 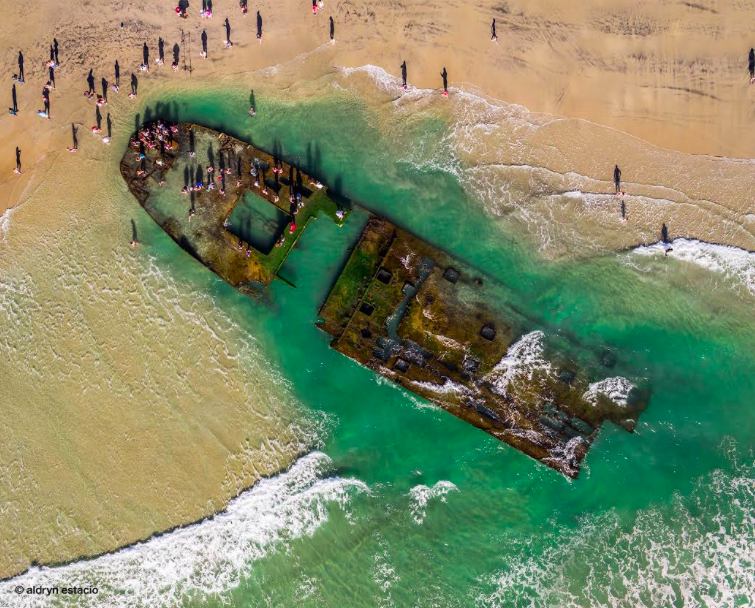 Thanks to recent storms and large surf, the “SS Monte Carlo” shipwreck is once again exposed at Coronado Beach! Not normally as visible, the wreckage can currently be seen at low tide until the surf slowly covers it with sand once again. 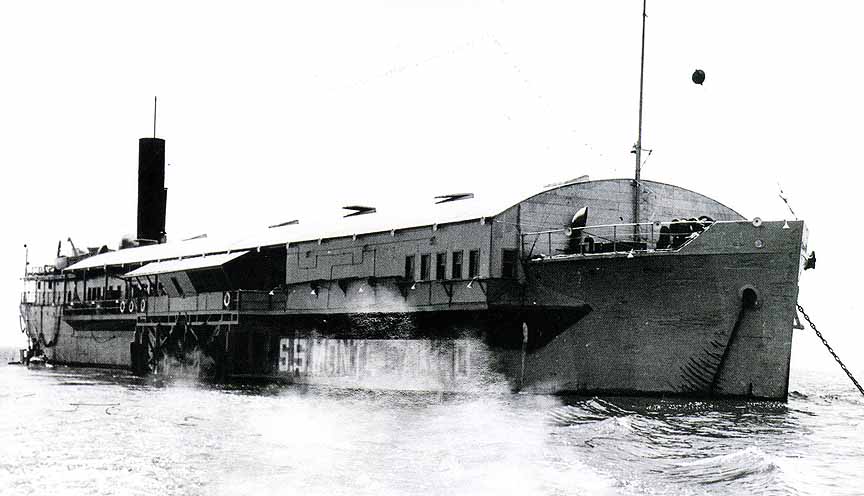 Back in her day, the Monte Carlo was the largest of a fleet of ships making up “Gambling Ship Row” that dotted the map between San Diego, Long Beach and Santa Monica.

She was called “the world’s greatest pleasure ship,” hosting around 15,000 people a week for evenings of dining, drinking, gambling and prostitution.

And the timing was more than right. Owners unveiled the Monte Carlo at the time of the Los Angeles Olympic Games in 1932. Along with two other gambling ships, the fleet of three brought in a whopping $3 million a year. 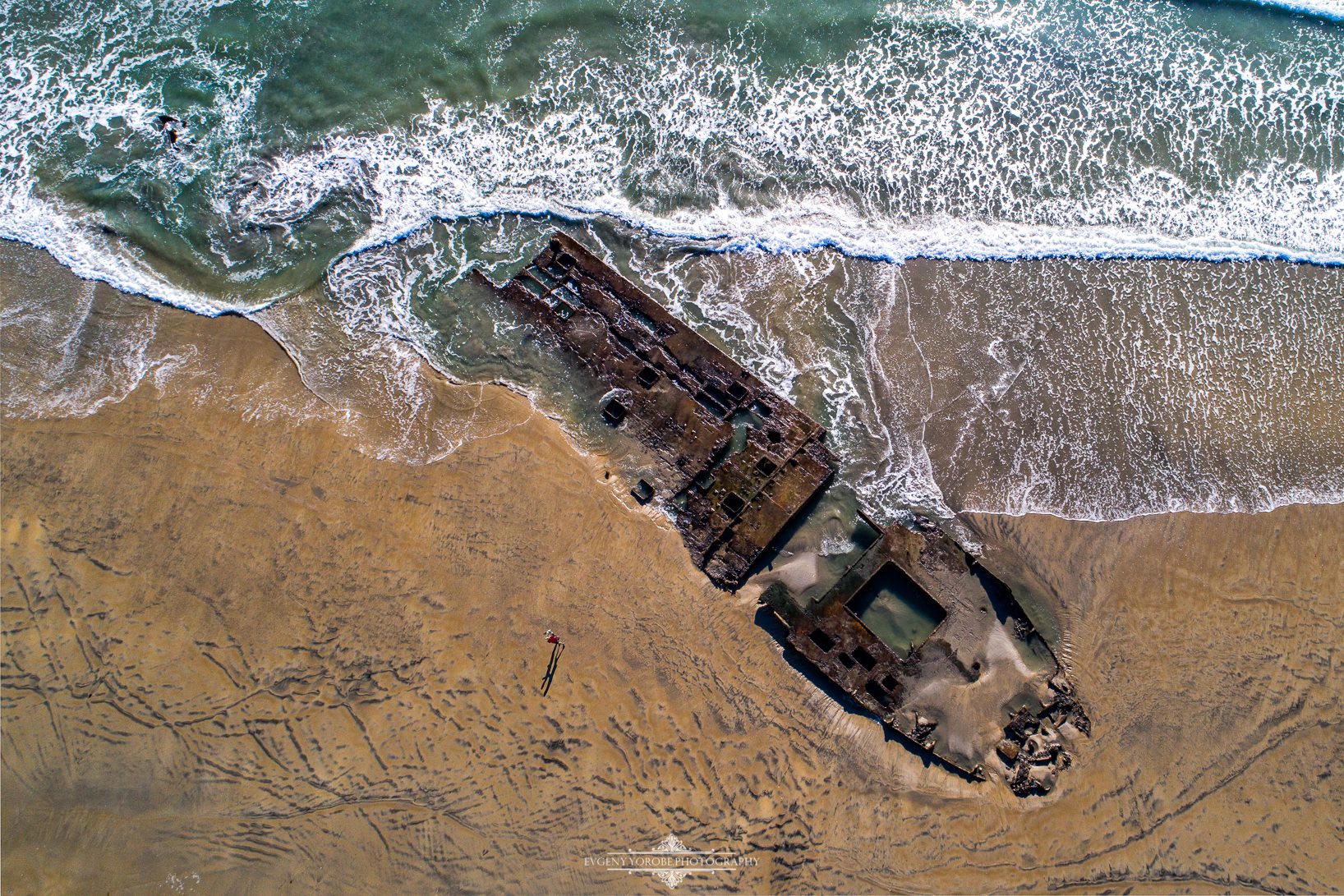 But the good didn’t last very long, and the ship came to a (literally) crashing halt in 1937.

Today, many Coronado residents know nothing of the actual wreckage story. People have uttered causes like pirate ships and even Japanese submarines!

The true story is that a bad storm hit in the final days of December, producing over 15 foot swells. Only two caretakers were on board at the time, and they had to brace the storm alone. Eventually, the ship came loose from her moorings three miles offshore and crashed into the beach, in front of what is now the Coronado Shores condos. 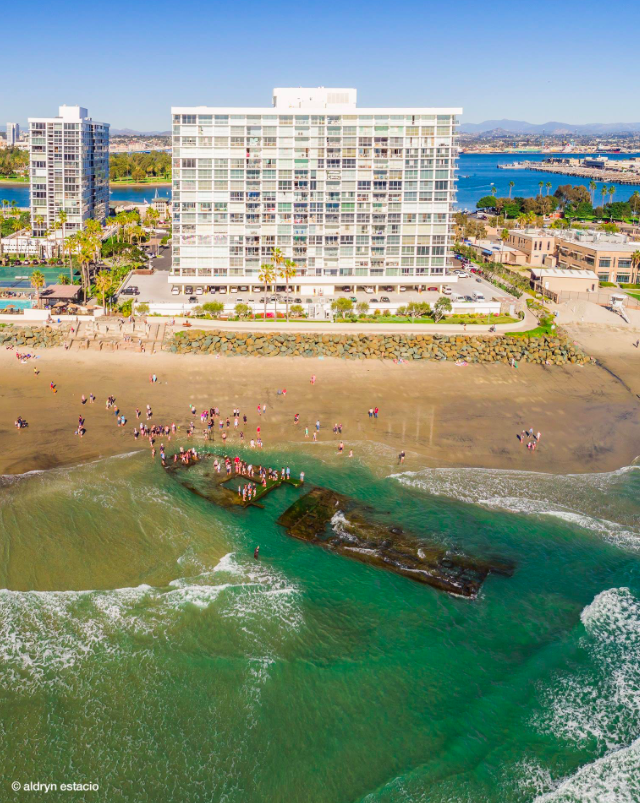 Because of the illegal activities that took place on the Monte Carlo, no one claimed ownership and the ship was grounded for good.

Some believe there is still treasure hidden inside the wreckage.

So, we highly suggest you check out this awesome site while you still can… and perhaps share some silver coins with us if you find any!

For more information on the history of the S.S. Monte Carlo, check out this article from The Coronado Times.