This is the weekend to find your musical soulmates. Between a metal swap meet, a guitar festival and indie rockers tuned-in to a different frequency—which could be yours—there’s something for everyone. You just have to seek it out.

Hailing from Nashville, Tennessee, Kings of Leon is composed of brothers Caleb, Nathan, Jared and their cousin Matthew Followill.

The band’s signature alternative Southern rock sound returns on their seventh studio album WALLS (We Are Like Love Songs). After their 2016 release, Kings of Leon is touring hard to promote the album.

Catch Kings of Leon while they’re on the West coast.

The San Diego Guitar Festival brought to you by SDSU, Museum of Making Music and San Diego Early Music Society, is commencing its second weekend.

If you missed the first weekend of internationally celebrated guitarists, San Diego State University has a second weekend of performances, masterclasses and demonstrations.

Don’t make the same mistake twice—head to SDSU this weekend. 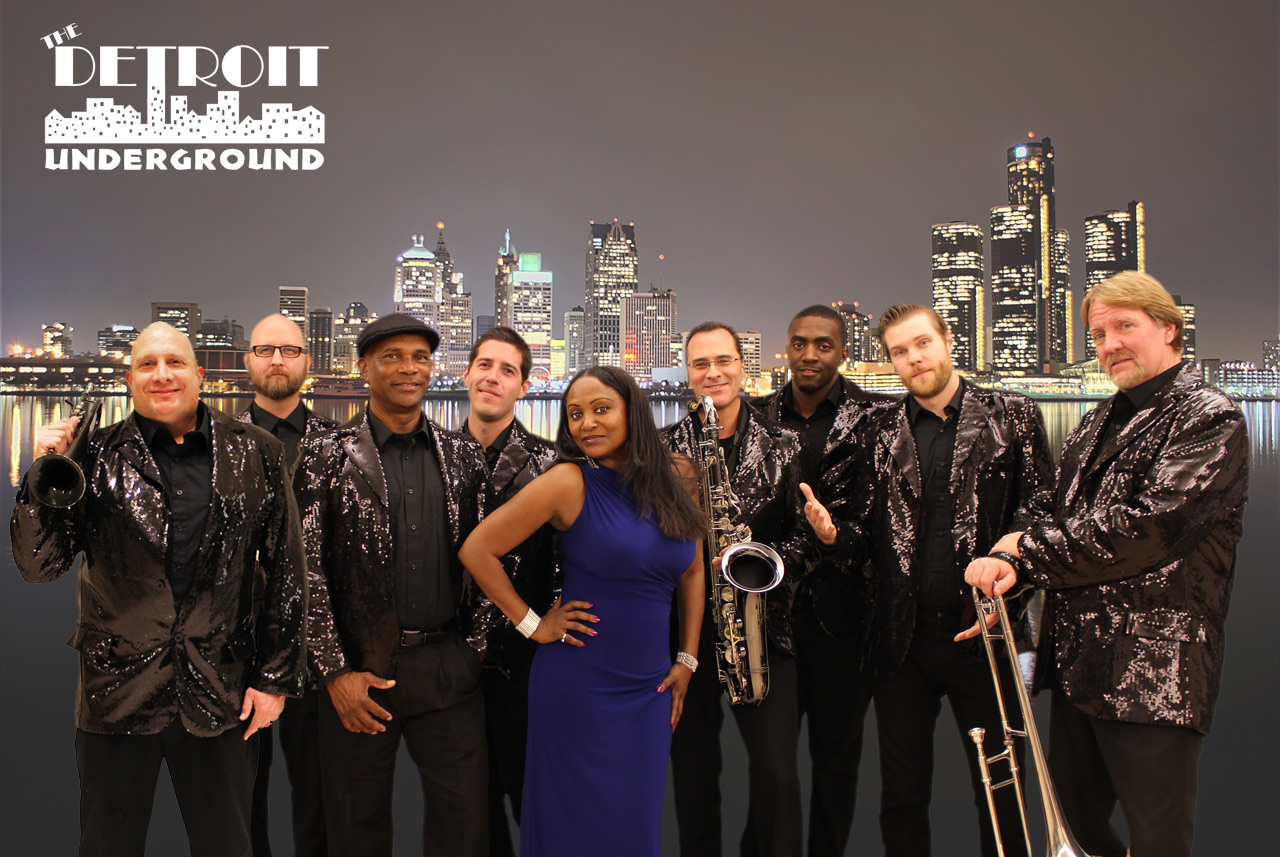 This hardworking and high energy band has been playing funky rhythms since 1994. The dual male and female vocals bring you Motown hits from your favorite artists.

This is a dance party you’re not going to want to miss.

For the past seven years, the San Diego Metal Swap Meet has brought merchants of clothing, art, CDs, vinyl, patches and just about anything else heavy metal related to San Diego.

Jag Panzer will treat attendees to an evening show. 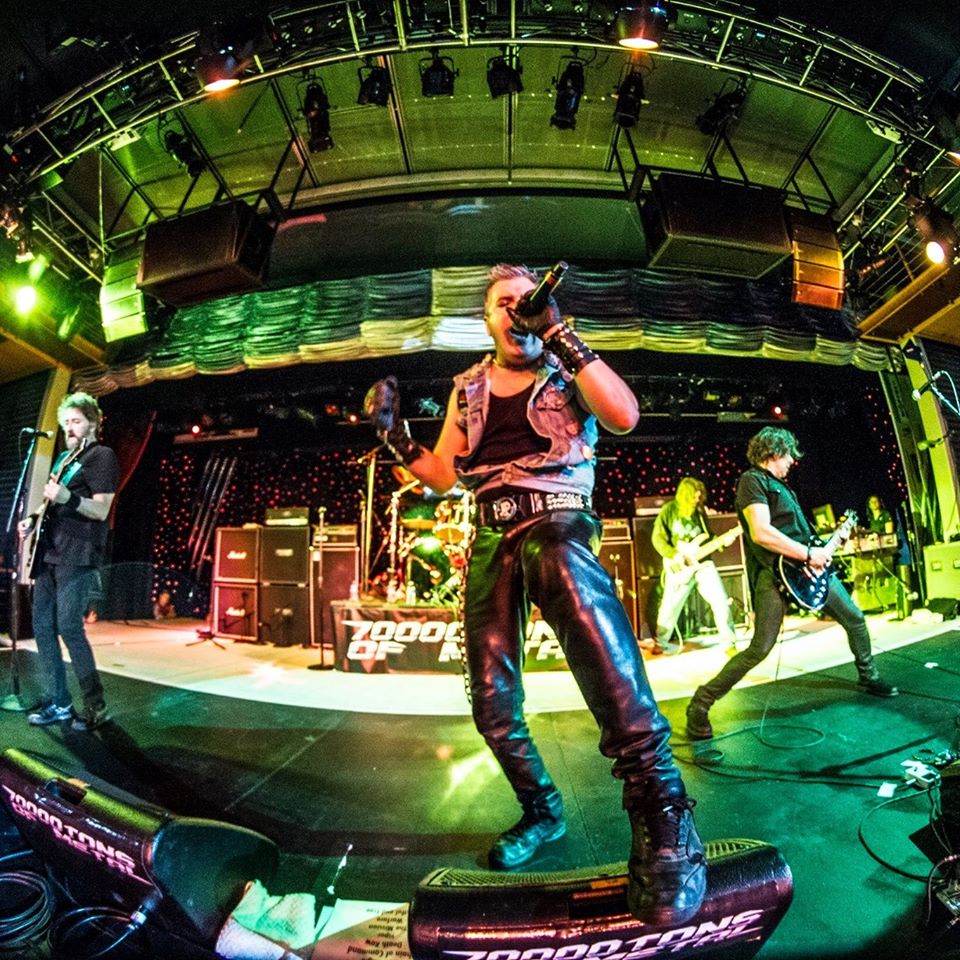 If you’re a metal fan, this is the place to be. 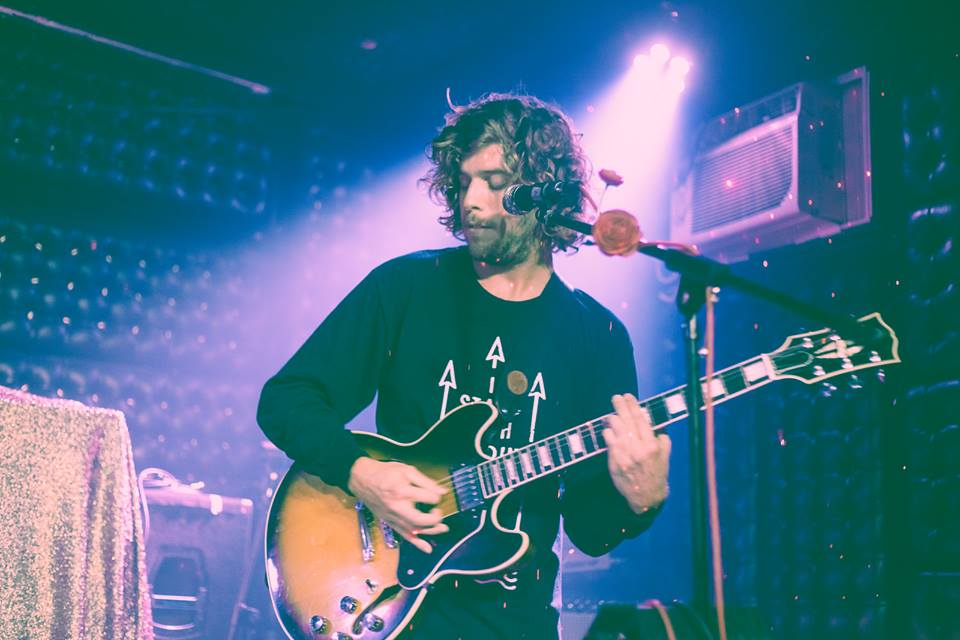 The Verigolds’ indie rock comes from tapping into the sonic currents that cross from the beaches to the deserts. Fusing psychedelia and folk makes a palatable mix The Verigolds is happy to provide.

Tune into The Verigolds’ frequency at Soda Bar.